Max Dupain started taking photographs at the age of 13, and continued almost until his death at 81 in 1992. Widely recognised as one of Australia’s great photographers, he set up his own studio at the age of 23, working as a commercial photographer in fashion, portraiture and architecture. Influenced by the modernist movement, his distinctive compositions are among the most famous in Australian photography.

As well as a hugh commercial archive, Dupain kept an exhibition archive of his best work, which he bequeathed to his long-time colleague, Jill White. The three Chapter & Verse books are drawn from that archive. 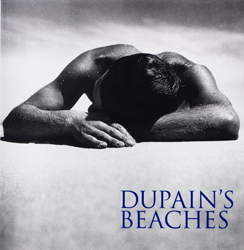 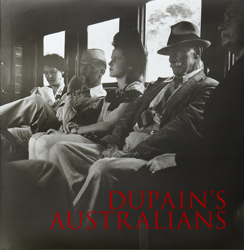